The group shared their activities and answered questions from the audience in a takeover of the school’s Instagram. One question that was posed to the students was, “Is theatre fun to be in?” The students replied, “Yes, and we’d love for you to be a part of our family!” 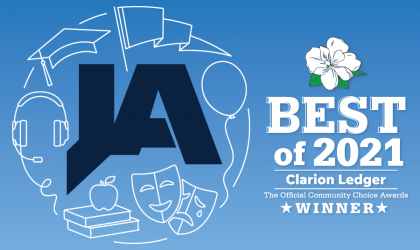 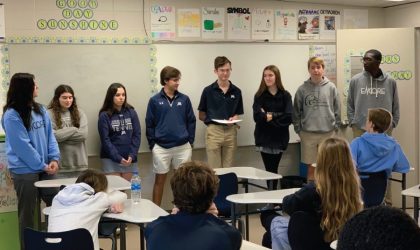 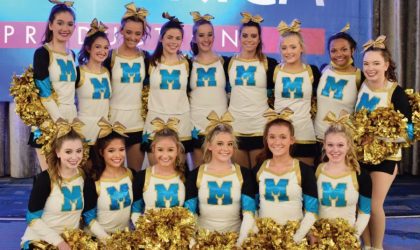