Kennedy has spent his first few weeks meeting JA families, working with faculty and staff, connecting with students, and reviewing the school’s operations. “We could not be happier to be in Mississippi and to be a part of the community here. We are so excited to join the Jackson Academy family,” he said. Kennedy has a three-prong philosophy guiding his leadership of the school: to respect tradition, ensure that students get the best education possible, and look to the future.

Jackson Academy is a K3-12 independent, college-preparatory school located in the Jackson metro area. Within our nurturing and spiritual community, Jackson Academy inspires and equips each student to lead a life of purpose and significance.

“My wife Karen and I are looking for a place to invest deeply. We want to be part of a learning community where each family can claim that the teachers and coaches do not just teach, tolerate, or manage their students. Rather, they love and cherish these precious gifts from God.” 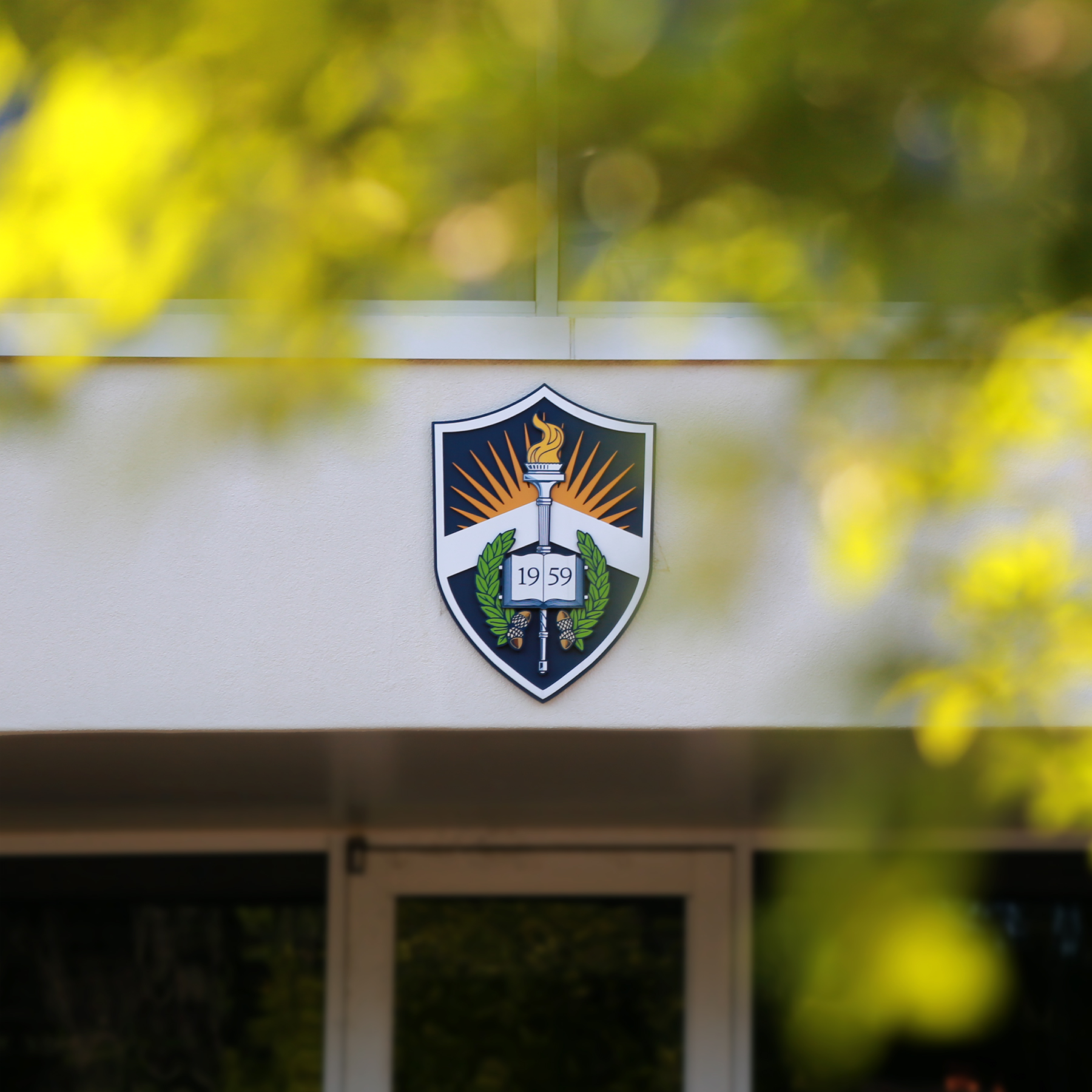 He currently serves as a member of the Board of Trustees of the Southern Association of Independent Schools, of which JA is a member. He has frequently served on accreditation teams for SACS, SAIS, and Advanced Ed/Cognia.