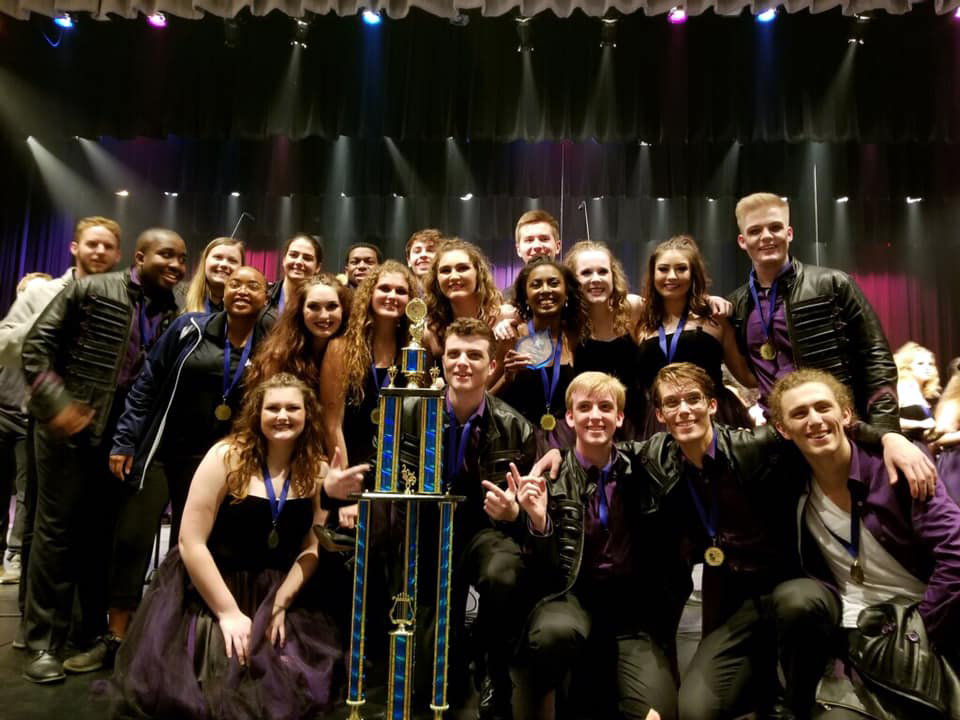 Our Upper School show choir, Encore, brought the full force of their talent to the stage last weekend at Madison Central’s Deep South Classic competition. It takes incredible vocals, precise dancing, poise, and a powerful support team to bring a performance to life, and, when the smoke cleared, it was obvious that Encore used all of those qualities in their show. Encore claimed second place in the large division, with junior Don Waller winning Top Male Soloist. Competing in the finals, Encore left it all on the stage with a performance that took Best Visuals, Best Vocals, and the title of overall Grand Champions! Congratulations, Encore! 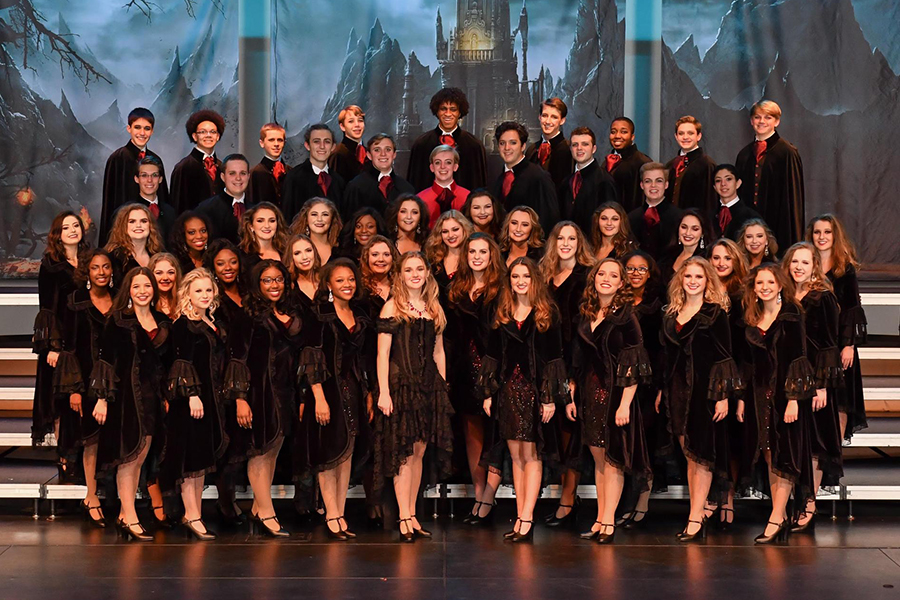 The Jackson Academy family is proud of this amazing group of performers and the set crew, band, and parents that support them! Encore will finish their competition season this weekend at the Heart of America national competition in Kansas City. Best of luck!

With her first year serving as Choral Music Director of both Upper and Middle School show choirs coming to a close, Amy Whittenton is drawing attention. She has recently been featured in the show choir industry’s only magazine, Productions. The article notes that, in this season alone, Whittenton’s direction has led Showtime to win awards for Best Visuals, Best Overall Effect, Best Vocals, and Grand Champion and led Encore to win Best Costumes, Best Visuals, Best Overall Effect, Best Vocals, Best Set Crew, and Grand Champion.

To read about Whittenton’s days as an Encore member herself, check out her article on productionsmag.com. 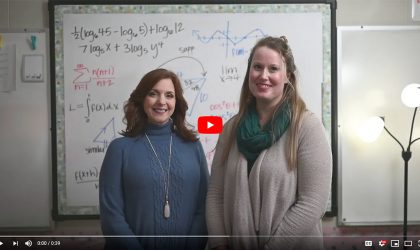 Gifts to the Jackson Academy Annual Fund provide the needed academic support and program enhancements that have become the hallmarks of a JA education. 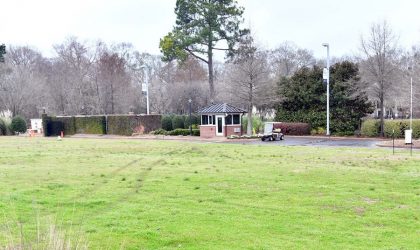 Message About Campus and 2020 Flood

As Head of School Jack Milne mentioned in his message to campus Monday, Jackson Academy is indeed blessed to have avoided water in the main campus buildings due to flooding. 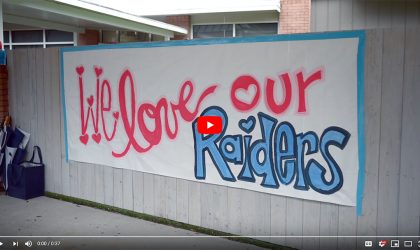 Valentine’s Day started early and went big at Jackson Academy. Families arrived in the carpool line Thursday morning to find a cast of candy hearts, Alice in Wonderland characters, and even cupid welcoming them to campus with gifts of candy roses and other sweets. The event warmed everyone’s hearts and brightened the cloudy day with the love our teachers and staff members have for our students.